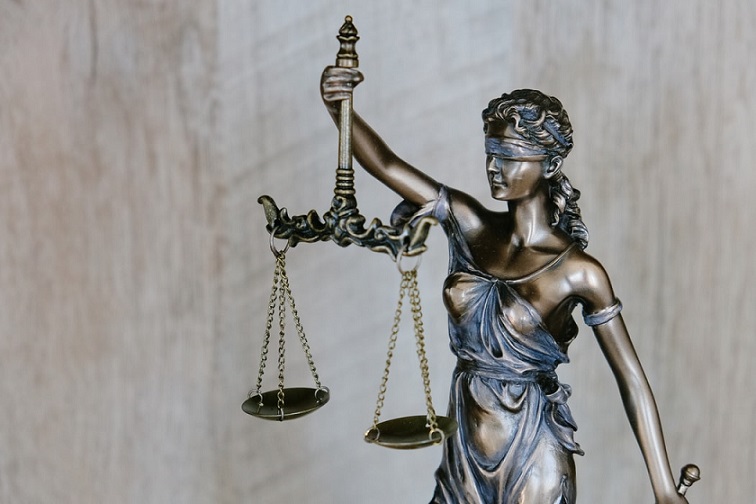 The California EDD conducts two types of audits. The first is known as a “Verification Audit.” This is effectively just a random audit that cannot be prevented. Instead, factors such as your payroll size, number of employees, geographic location, and industry type may increase your odds of being selected for a Verification Audit. The good news with this type of audit is that you have not been flagged for an audit, so there is no suspicion of wrongdoing going into the audit.

The second type of EDD audit is referred to as a “Request Audit.” A Request Audit is one that is prompted by some action on the part of EDD investigators. As such, this type of audit can be more serious because the EDD is actively investigating a potential or viable complaint.

The EDD has the authority to conduct a payroll tax audit on any business operating in the State of California. Although you could find yourself selected for a random audit, there are some things you can do to prevent attracting the attention of EDD and triggering an audit, such as:

A surefire way to find yourself facing an EDD audit is to improperly classify employees as subcontractors. Employers across the country have historically stretched the definition of a subcontractor as a way to avoid paying taxes, providing benefits, and decreasing unemployment and workers’ compensation costs. California, however, recently passed legislation (AB-5) which shifts the burden to employers to prove that someone is a subcontractor. A worker is presumed to be an employee unless the employer meets all three of the following “ABC test” conditions:

Employees can potentially qualify for unemployment and workers’ compensation benefits while subcontractors do not. If a worker who was classified as a subcontractor files for unemployment benefits it can raise a red flag with EDD. That, in turn, can trigger an EDD audit. To make things more difficult for employers, certain professions are exempt from the new AB-5 legislation, including doctors, dentists, psychologists, insurance agents, stockbrokers, lawyers, engineers, and real estate agents. Do not make the common mistake, however, of classifying dentists, physicians, or other healthcare professionals as independent contractors without first consulting an employment law attorney because doing so could subject your business to substantial taxes, penalties, and legal fees. Classifying employees and subcontractors correctly to begin with goes a long way toward preventing an audit.

Some helpful tips include:

1. Document everything. Make sure you keep accurate payroll and tax records that go back several years. In addition, if you use subcontractors in your business be sure to work with an employment law attorney to draft a subcontractor agreement. Within that agreement, you should make the duties and responsibilities of each party clear, so there is no question that the worker is a subcontractor, not an employee.

2. Be accurate when paying both wages and taxes. Another way to end up on the wrong end of an EDD audit is to pay inaccurate wages or taxes. Understanding federal and state hourly wage and overtime laws is essential. While federal law establishes a minimum wage, California law sets a higher bar with a minimum wage that increases January 1st of every year. All non-exempt employees are subject to wage and overtime laws. Failing to pay an employee the appropriate hourly wage and/or failing to pay overtime wages can trigger an EDD audit. As an employer, you are also responsible for withholding the correct income, employment, and payroll taxes. In addition, quarterly reports must be filed with the EDD along with a variety of other required forms and documents throughout the year. Submitting late, inaccurate, or incomplete reports/documents can raise suspicion at the EDD which can lead to an audit.

3. Treat your workers fairly to avoid complaints. Employees have the right to file a complaint against an employer if they feel they have been treated unfairly or believe the employer is not abiding by the law. Not surprisingly, an employee complaint will typically lead to an EDD audit. While you may not be able to avoid all employee complaints, treating paying employees what they are legally owed, classifying employees and subcontractors correctly, and generally treating workers fairly will decrease the likelihood of a complaint that results in an audit.

Steps to Take If You Are Facing an EDD Audit

Although the goal is always to avoid an EDD audit, you may find yourself facing one despite all your avoidance efforts. If you were recently notified of an EDD audit, take a deep breath, and take the following steps:

1. Read the audit documents thoroughly. Many employers recognize the notice of an audit, stop reading, and start panicking. Instead of doing that, take the time to thoroughly read through all the documents you received. Pay particular attention to deadlines because you will need to file a response by a specific date. Likewise, check if you are required to make an appointment with the EDD. If so, call the EDD and set an appointment. If you need additional time to consult with an attorney before you file your response and/or appear for an appointment, call the EDD immediately and request an extension of time.

2. Familiarize yourself with your rights. As an employer who is subject to an EDD audit, you have several important rights. To make sure that you are aware of and understand those rights navigate to the EDD website and download the “Employer’s Bill of Rights.” Among those rights is your right to seek independent professional advice. It is in your best interest to exercise that right by consulting with professionals prior to engaging with the EDD regarding your audit.

3. Carefully review the EDD’s request for documents. Form DE231TA is among the standard forms sent to an employer when EDD initiates an audit. That form will ask you for a variety of documents, some of which you may not be legally required to produce. They may also ask you for documentation that is already in their files, such as state employment tax reports. Moreover, you do not need to provide documents that cover time frames outside the time frame specifically delineated as under examination by the EDD. Consulting with an employment law attorney will help you determine which documents you are required to submit to the EDD.

4. Do not ignore the notice of audit. As tempting as it may be to essentially ignore an audit and toss the paperwork you received from EDD into your “to do” pile, doing so is almost certain to cost you a considerable amount of time and money down the road. An EDD audit will not just go away. On the contrary, if you fail to defend yourself you can expect the EDD to hit you with some hefty fines and penalties.

5. Remember that the EDD has a job to do. You may be adamant that you have done nothing wrong – that you are a fair, honest, law-abiding business owner. All of that may be true; however, depending on the EDD to recognize your fair, honest, law-abiding nature when you explain it to them and admit that they were wrong is a losing defense strategy. EDD is responsible for bringing in as much tax revenue as possible for the State of California. Keep that in mind if you are thinking about tackling an EDD audit without the assistance of an attorney.

6. Seek professional advice. Prior to responding to an EDD audit or sitting down with the EDD for a meeting, you should meet with a tax professional as well as an employment law attorney. It is your right to seek professional help with an audit and failing to do so could result in economic disaster for your business.

We understand audits can be complex and at times stressful. If you received an EDD audit and you are unsure how best to proceed, contact the employment law experts at Dental & Medical Counsel today to schedule a complimentary consultation with attorney Ali Oromchian.