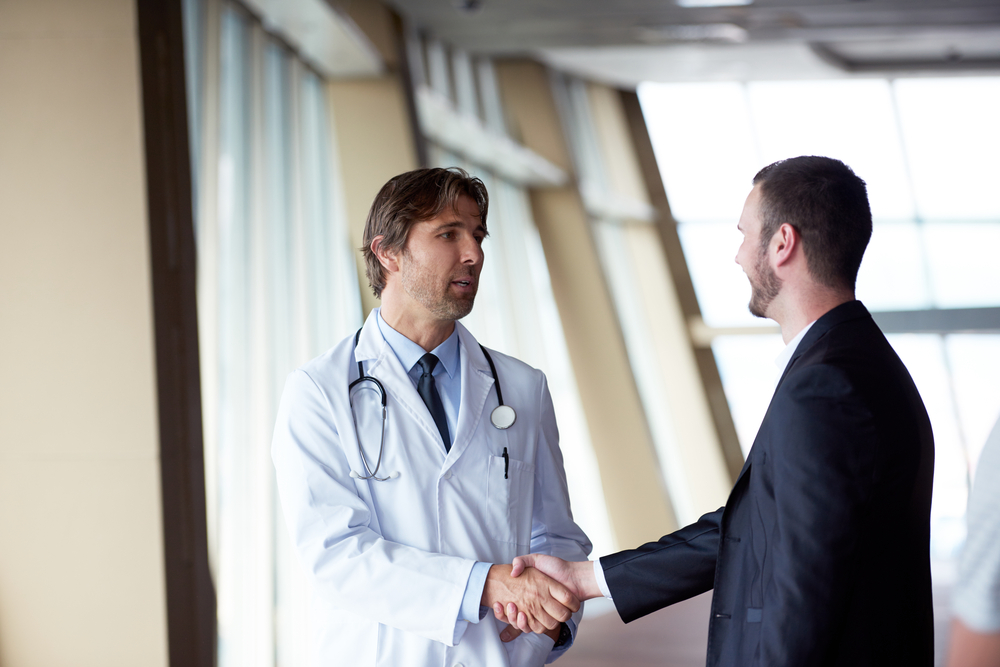 One of the many laws that are designed to protect consumers from healthcare fraud and abuse is known as the Stark Law. Originally entered into law in 1990 and amended in 1993, the Stark Law is named after the California congressman who championed it, Pete Stark. Understanding this law is important for those operating a dental or medical service. In this post, we'll tell you what the Stark Law is and how it affects your practice so you can remain in compliance.

What is the Stark Law and how does it affect your dental or medical business?

The Stark Law is similar to anti-kickback laws. It was written to prevent practitioners from profiting unduly through self-referrals. It prohibits dental and medical professionals from referring Medicare or Medicaid customers to any medical facility to which the referrer is financially tied. It should be noted that although it is considered a law against self-referrals, it applies to any referral where you may receive a direct or indirect benefit.

For example, referral to an immediate family member could be considered a self-referral under the Stark Law, as both family members could be seen to profit from the business. Like the similar anti-kickback laws, it also applies to any situation where there is a quid pro quo in place in exchange for the referral.

What services does the Stark Law regulate?

The text of the Stark Law contains a list of the designated health services that fall under its regulation. Listed in the regulation are the following services:

What are the exceptions to the Stark Law?

The law is designed to protect consumers, not to punish medical providers. To allow for honest practitioners to operate in ways that might otherwise run afoul of the law, there are several exceptions to the Stark Law, the most common of which are outlined below:

What are the penalties of violating the Stark Law?

The Stark Law is considered a strict liability law. This means that you are held accountable for violating the law even if doing so was not your intent. This makes it important to understand what the penalties are, in the interest of avoiding them.

There are also fines associated with violations of the Stark Law. You could be fined up to $15,000 for every service that violated the law. If you participated in a circumvention scheme, (a scheme in which one of the parties involved deliberately arranged for illegal payments) you could be charged up to $100,000.

Who enforces the Stark Law?

The Stark Law is not criminal law and is not enforced by a member of any federal law enforcement agencies. The Office of the Inspector General (OIG) for the Department of Health and Human Services (HHS) is responsible for enforcement of the law. Despite not being a criminal matter, the Inspector General's office takes Stark Law violations seriously and actively seeks out violators.

The Stark Law vs. the Anti-Kickback Statute

How to stay in compliance with the Stark Law

As a strict liability law with severe penalties and aggressive enforcement, it is vital that you take extra precaution to avoid violating the Stark Law. Although this law only applies to Medicare and Medicaid patients, a good first step in remaining compliant is to institute a blanket policy for all of your patients. Any patient eligible for one of those services may begin using them, creating a risk for your practice if you are not already in compliance.

Be mindful of the relationships you have with practitioners and businesses to whom you refer patients. If you enter into any arrangement that you think puts you safely under the exceptions to the law, be sure to confirm that with an attorney who has experience with the Stark Law.

Bear in mind that this post is an overview of the Stark Law, if you are concerned about whether you may be in violation of the law, or for a more in-depth analysis of the law, please consult with experienced dental and/or medical counsel to assess your practices, your risks, and ensure you are protected and in compliance.

We at Dental and Medical Counsel  are proud to be one of the most trusted law firms for doctors. We would be glad to help answer any questions you may have about the Stark Law, or any other compliance concerns.