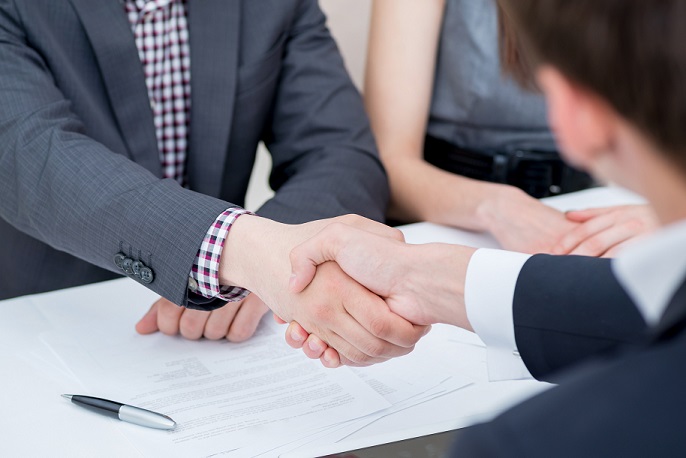 In the world of legal issues, there are a number of possible ways that you can work to resolve your problems. While you have likely heard of traditional litigation, it is less likely that you have heard of alternative dispute resolution (ADR). These alternative options usually include mediation and arbitration, and the two are frequently confused for one another.

Arbitration involves a third-party decision-maker who makes formal rulings about your case. That decision-maker can determine what is right or wrong according to the law, and that person’s rulings can be binding on the parties. As you will read below, mediation is a less-strict resolution method which allows for more flexibility in many aspects.

The Purpose of Mediation

Mediation is an alternative dispute resolution method that is generally voluntary (but occasionally court-ordered) and is often faster, less expensive, and less complex than traditional litigation. It is most often done before a case ends up in litigation. This method of resolution helps parties to meet in the middle, while also reigning in any settlement expectations that may not be reasonable or realistic. The purpose of mediation is more about resolving the case as opposed to determining liability and right and wrong; in fact, offering to settle at a mediation is not an indication of liability. As a result, it is important for all of the parties to understand the mediator’s role. He or she is not necessarily there to be friendly to all parties, or even any party; in fact, at the end of the process, the mediator may be the least-liked person in the room.

While often bringing the case to settlement or resolution, the actions of a mediator can be quite limited. A mediator is a third-party to the parties involved in the suit. This specifically means that he or she is not associated with any of the existing parties in any way and tends to be part of a separate law firm or mediation firm. Occasionally, retired judges or lawyers find themselves in the mediation realm. With the experiences that they have garnered from the bench or from behind the bar in the courtroom, they likely have a sense of fairness and justice that less experienced attorneys may not have gained yet. As such, it is normal to see these types of people in mediator roles.

In general, the role of a mediator is to hear both sides of the issue, while monitoring the sharing of information and negotiations. While he or she can propose resolutions to the issue, the mediator does not actually make decisions regarding the issues of the case. In fact, the mediator cannot make any binding rulings about the case at all. The extent of the mediator’s powers usually culminates in a final settlement document that he or she drafts. Though the authority and extent of a mediator’s reach may be limited, the mediation process itself can be tedious.

What Occurs on Mediation Day

On mediation day, the parties meet at a neutral site; this is traditionally the mediator’s office building. The parties are usually briefed by the mediator on the way that the process is going to unfold. After the briefing, the parties are then shepherded off to separate rooms, where they may not see one another for the rest of the mediation process. This separation is intentional, to encourage the free-flowing and private sharing of information with the mediator, without the intimidation of the other parties. Once the mediator has obtained information from one party, he will then move to another to hear that party’s version of the facts. It should be noted that this process can be done with any number of parties, depending on how many are involved in the lawsuit. Of course, the more parties that are involved, the more the likelihood increases that the mediation process may stretch beyond a few hours into several days or beyond.

After the mediation has gathered a sufficient amount of information for him or her to consider, that person may take a significant amount of time to propose resolutions of the case. This could mean sending the parties home until the next day, or keeping them there for the entire day. The process might involve follow-up questions along the way, which is why some mediators choose to keep their parties in-house. At the end of the day, or at least at the end of the mediation itself, the mediator will likely propose a negotiation or solution that he or she hopes the parties will accept. However, it is normal for the parties not to want to accept the first proposal that the mediator suggests. At this point, the mediation process turns into negotiating process that hopefully ends in resolution and a formal enforceable settlement contract.

If a Settlement Hasn't Been Met

Should the mediation process fail to end in a settlement, the process may have revealed facts or other information about the case that the parties did not know prior to the mediation. As a result, there may be limitations to what can or cannot be revealed about the mediation if the case proceeds to litigation. Sometimes parties make admissions during mediation. Whether it is an admission that the party did or did not do something, it is quite possible that other parties may not be aware of this fact. While privileged communications made during the mediation are normally disallowed in litigation, if the mediation does not resolve the issue and all respective discovery time limits have not run, the opposing party can conduct standard discovery requests related to the new fact that was learned. As such, the revealing party would then have to disclose that information which could then be used at trial. Therefore, if a settlement is not made, a mediation can still be considered a success. If anything, the process has likely brought light to areas that might need more discovery to help narrow down the issues of the case, or maybe some additional facts have been learned.

Mediation is a great alternative to litigation and may save you and your dental or medical practice a significant amount of time and money. If you have had a contract dispute, an employment law issue, a landlord dispute, or a partnership dispute, mediation may be a path forward for you and your practice. By contacting an attorney to guide your through the mediation process, you can be well on your way to resolving your dispute.